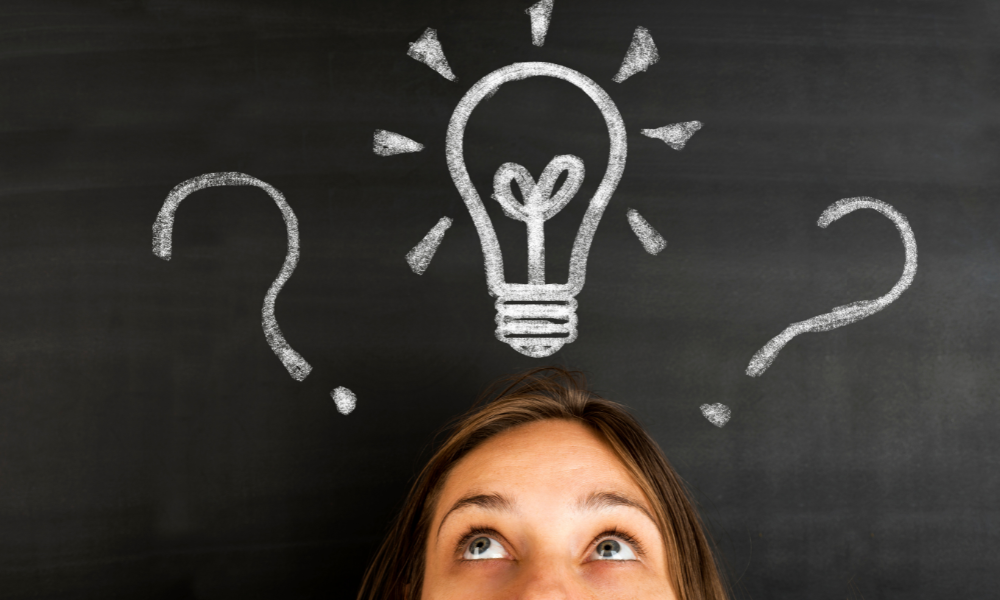 I’m reading a great new book by Edward B. Burger and Michael Starbird, entitled “The 5 Elements of Effective Thinking.”

We’re working with one of the authors, Ed Burger, to schedule an interview with him in the next few weeks on our podcast feature, “Join the Conversation.”  So, I am hoping you will soon hear more about this book directly from one of the authors.

In the meantime, I want to share some highlights from one of the chapters in the book.

As you might guess from the title, this book is all about the process of thinking.  And I suspect most of the 5 elements are quite different from those you and I typically employ.

One of the 5 elements is “Fire,” or as the related chapter is entitled, “Igniting Insights through Mistakes / Fail to Succeed.”  So just how do the authors say we should “fail to succeed”?   Here are some tidbits from my reading of this chapter:

So after reading this chapter, I asked, “How can the element of “Failing to Succeed” be applied to an on-campus housing program?  I asked some of our regional managers for their thoughts.  Here’s a good one:

“I’m a huge believer in the pilot program.  It’s hard to innovate in higher education with a massive program.  If you invite 1,000 students to an event and it’s a failure, you may have lost those students for the rest of the year.  Not to mention the potential waste of money.  But do the same event as a pilot program for 20 students, work out all the kinks, figure out that it is effective — then you are ready for the 1,000.  I think every housing program should have at least one pilot program going at all times.  It keeps fresh ideas coming and an innovation on deck at all times.  If the pilot program works, we keep it.  If it fails, we learn from it and either try again with changes or dump it.  Also, from a student development perspective, bringing this sort of culture to the student staff or hall government groups is a great way for out of the classroom learning to occur.  Students have the ideas; they just need to be challenged to make the plans, do the problem solving, and be persistent.  When they do, they build critical thinking and creativity skills.”

So what do you think?  Have you seen examples of “Failing to Succeed” in your on–campus housing program and if so, what are they?