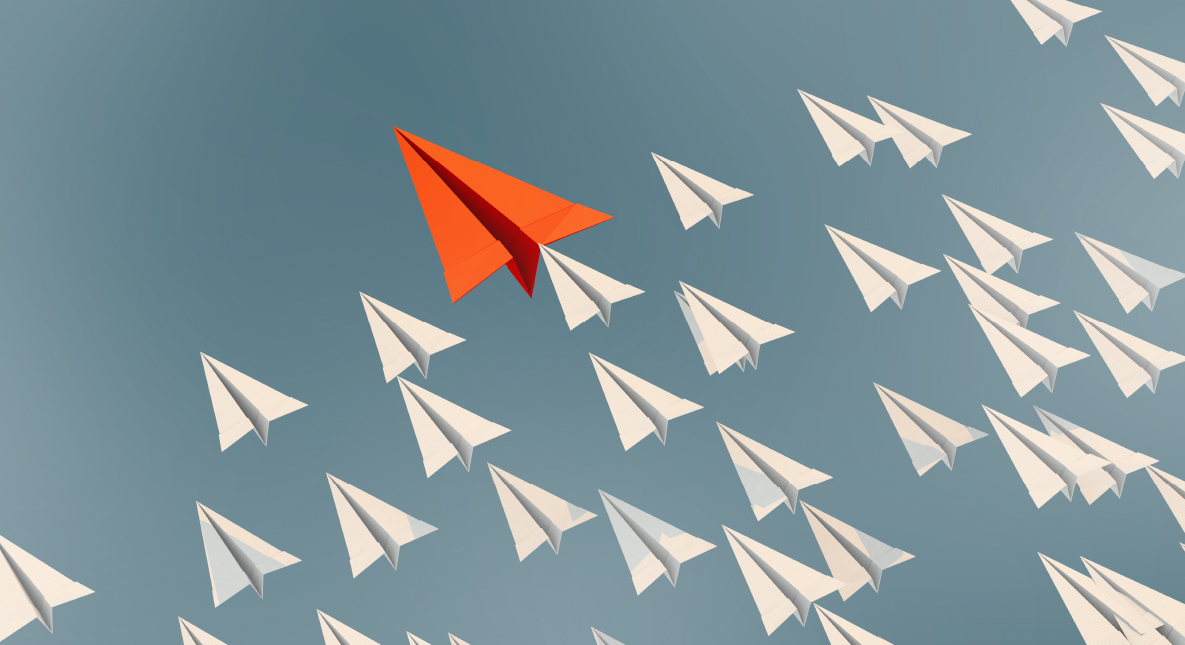 COCM is pleased to announce strategic staff hires and promotions to support its continued growth as the leading on-campus third-party management company with over 38,000 beds on 43 campuses across the US.

In December of 2019, Tara Wilkinson was promoted to Senior Vice President of Administration and Jeremy Biddy was promoted to Senior Vice President of Operations. Jeremy, who has worked with COCM since 2008, is responsible for the operational success of COCM’s entire management portfolio, providing critical leadership and support to all its regional and on-campus staff. Tara, who has worked with COCM since 2004, serves a critical role in leading COCM’s new construction coordination and campus partnerships, having coordinated the start-up of 22 on-campus communities, totaling 16,242 beds. Sandy Hill, EVP of Operations, commented, “Both Jeremy and Tara have performed their respective roles with an extraordinarily high level of professionalism and work ethic during their years at COCM, so it is extremely satisfying to be able to recognize them with these well-deserved promotions.”

In January of this year, Brittany Pieper joined COCM as the Site Marketing Coordinator. In this role, Brittany is responsible for assisting and overseeing leasing and marketing initiatives. Brittany brings experience with creation and implementation of marketing plans, social media content creation and management, as well as supporting various student housing communities with marketing challenges. Brittany has worked in several markets including Kansas City, Charlotte, Nashville, Los Angeles, Atlanta, Raleigh, Dallas, Columbus, and Indianapolis to increase occupancy, leasing and marketing outreach for prospects within a strong competitive housing market.

Brian Kraft was promoted to Assistant Vice President of Operations. In this role, Brian ensures the COCM communities and Regional supervisors have the continued corporate support they need to be successful. Brian’s skills, experience, and dedication to COCM made him a great fit for this new leadership position. Brian joined COCM at Walker Avenue Apartments at the University of Maryland Baltimore County in 2009. He was promoted to Regional Manager in 2011 and has worked with a variety of ownership groups and institutions and has been involved with multiple start-ups.

Scott Schatzer, who started working for COCM in October of 2011 at Marshall University, was hired into the new position of Talent Recruitment and Wellness Coordinator. In this role, Scott assists the operations teams in the recruitment, hiring, and on-boarding of operations field staff. This includes forecasting quarterly and annual hiring needs, making recommendations to hiring managers on candidate selections. Scott also manages COCM’s Learning Management System and Employee Retention and Wellness Programs. Prior to working for COCM, Scott worked in student housing at UAB and for American Campus Communities in Gainesville.

COCM is also pleased to announce the addition of a National Director of Conference Services to meet the increasing demand to assist existing and new campus housing partners with enhanced revenue streams from conference activities. These revenue streams can be used to provide additional income for a community and/or reduce pressure on academic year rents. Erik Elordi, previously the Director of Housing and Residence Life at Cornish College for the Arts in Seattle, WA, made the shift into this new role in February 2020 . Erik brings proven effectiveness as a leader in his work in the start-up and opening of Cornish Commons, as well as the development of its housing and residence life program.