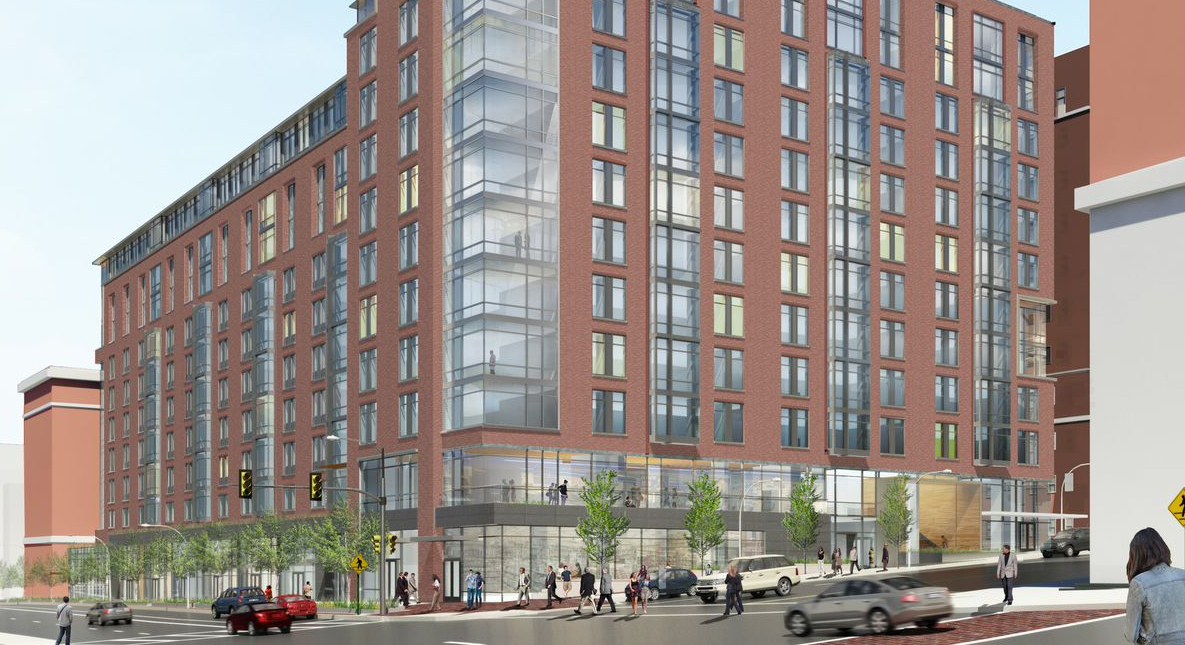 Capstone On-Campus Management announced its selection as manager of “3200 St. Paul,” a mixed-use student housing community, located one block from the campus of Johns Hopkins University. The $65 million project is being developed by Virginia-based Armada Hoffler Properties, Inc. and the Beatty Development Group. Assuming all approvals are obtained, construction is scheduled to begin in April 2015, with opening in fall 2016.

Located at the southwest corner of St. Paul and 33rd Streets, in an area known as Charles Village, 3200 St. Paul will offer 569 beds of market-rate student housing to Johns Hopkins University students in studio, two, three, and four bedroom apartment options. The 12-story community will include 31,500 square feet of commercial space, along with a 162 space parking structure.

COCM, which manages over 7,000 beds of student housing on campuses throughout Maryland, will provide turn-key management services for the new community.